Dr. Fabiana Claure helps musicians create new income opportunities and expand their impact, so that they can live a financially empowered, artistically fulfilled, and family-centered life.

As a multifaceted concert pianist, educator, entrepreneur, and business strategist for musicians,  she has a diverse musical career and successful business experience. Her international background—having lived in the US, Bolivia, and Cuba—has allowed her to gain an empowering and global perspective towards music and entrepreneurship education.

Fabiana is the Founder and CEO of The Musician’s Profit Umbrella® business mentorship program, through which she helps musicians all around the world create financial prosperity – without sacrificing their artistic dreams or family life. Her clients have gone on to build thriving online music coaching and teaching business by combining all their various skillsets from their professional, personal, and artistic sides. 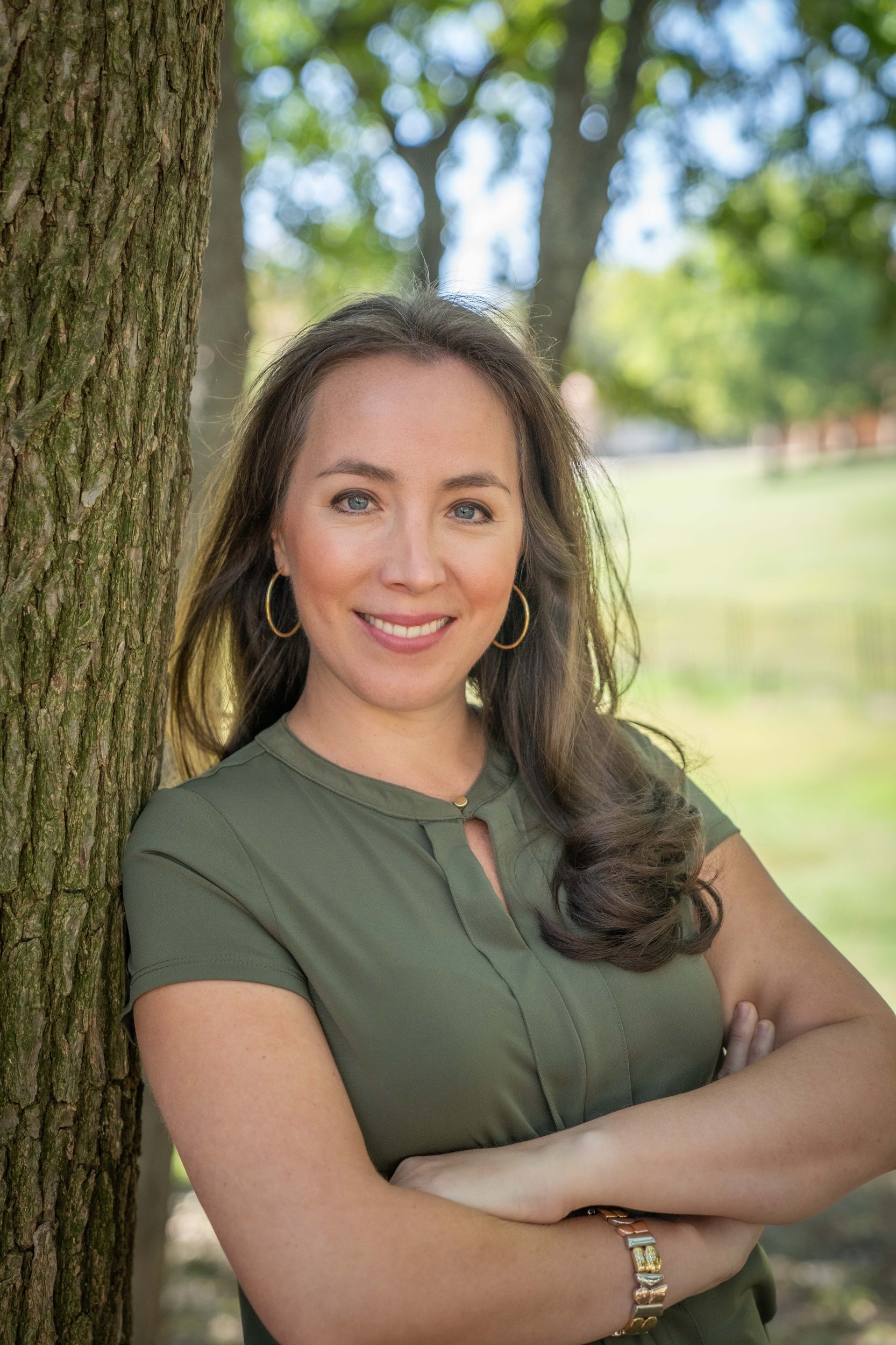 Fabiana was the Founder and Director of the Music Business and Entrepreneurship program at the University of North Texas, where she spearheaded a major initiative designed to equip young musicians with the key music business and entrepreneurship skills to support 21st-century artistic careers. In this role, Fabiana designed a new curriculum and founded several experiential learning programs including the Music Entrepreneurship Competition, the Innovative Music Programming Competition,  a student artist-entrepreneur organization, and an internship program.  As a result of these initiatives, her students raise start-up funds, create successful music businesses, won University teaching positions, and gained employment in arts organizations, while in school. Under Fabiana’s leadership, the UNT College of Music earned national recognition being ranked among the Top 15 Music Business Schools for four years in a row (2017-2020) by Billboard magazine.

Fabiana’s interest in music entrepreneurship, interdisciplinary collaborations, and women’s studies, led her to create a multimedia lecture-recital entitled “Entrepreneurial Women Concert Pianists,” which was awarded a UNT IAA Fellowship and was selected to be featured at the 2019 National Conference of the College Music Society.  Her article “Learning Music Entrepreneurship by Doing: How to Create Experiential Learning Opportunities in an Academic Setting” was published by the Music and Entertainment Industry Educators Association. Fabiana has been featured in numerous media outlets including television, radio, podcast, newspapers, blogs, and magazines.

Fabiana is also the Co-Founder and Executive Director of Superior Academy of Music (SAM) in Miami, FL. Her academy has been featured twice on national television (PBS). SAM’s students have won full-tuition university scholarships, local and state certificates of excellence, and have been selected to perform at Carnegie Hall. Prior work includes being the Royal Conservatory of Music’s Regional Associate for the state of Florida, where she created an extensive network of teachers and executed national strategies, acting as the key spokesperson and representative for the Royal Conservatory.

As a music entrepreneurship thought leader, Fabiana has been featured as a speaker at the Music Entertainment Industries Educators Association Summit, the Network for Music Career Development Officers, the Music Biz conference organized by the Music Business Association, the NAMM conference GenNext program, and the College Music Society National Conference. She has also been a guest speaker at the University of Dallas, the University of Colorado-Denver, and the Mississippi University for Women. As a panelist, she has been featured at Stoke Denton, the Greater Denton Arts Council, and the CollabFest at UNT.

Fabiana won Second Prize, Best Written Plan, and Best Entrepreneurial Spirit Awards at the University of Miami’s Business Plan Competition.  She also received a P.E.O. Scholarship, being selected among eight hundred candidates from the US and Canada. As a recipient of the College Music Society’s Yamaha In-Residence Fellowship, she organized and performed in a series of lecture-recitals and co-wrote an article  published in the CMS’s Newsletter. She also received the College Music Society’s NAMM Fellowship, being selected as one of fourteen music faculty members nationwide chosen to participate in the CMS-NAMM Summer Fellows Program for Music Faculty in Nashville, TN. She was awarded the UNT Career Connect Experiential Learning Grant, designed to develop existing undergraduate coursework to encourage “learning by doing” in which the individual’s active learning process is at the center of course planning while cultivating marketable skills.

Fabiana is a member of the College Music Society, the Music and Entertainment Industry Educators Association (MEIEA), the Music Business Association, the Pi Kappa Lambda National Music Honor Society, the Society for Arts Entrepreneurship Education (SAEE), the Network for Music Career Development Officers (NETMCDO),  and the Recording Academy (GRAMMYs), the International Alliance for Women in Music (IAWM), and Women in Music (WIM). 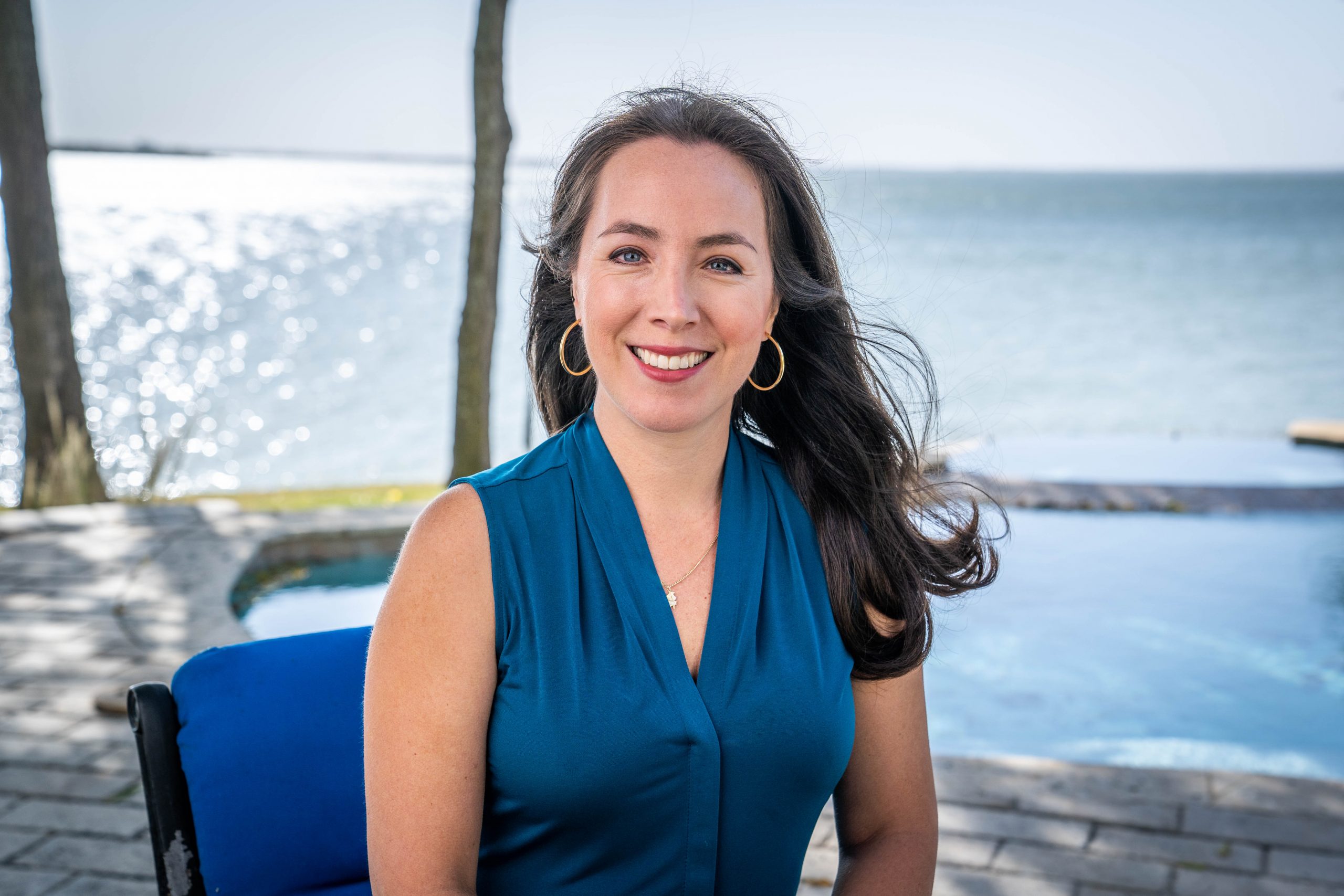 As a pianist, Fabiana has pursued her career nationally and internationally, performing extensively in the US, Bolivia, Cuba, and Spain. She has appeared in music festivals such as the Piccolo Spoleto International Music Festival (Charleston, South Carolina), the Iberoamerican Music Festival (Havana, Cuba), the Leonel Morales International Music Festival (Granada, Spain), and the COFES International Music Festival (Cochabamba, Bolivia). Her CD, “Fabiana Claure, Debut Album” features a wide-ranging selection of piano repertoire from Bach to Cuban music.  As a soloist, she has performed with the South Carolina Philharmonic, the Frost Symphony Orchestra, the College of Charleston Symphony Orchestra, the Orquesta Sinfonica Iuventas, and the Valencia Youth Orchestra in Spain. As a duo-pianist, she has been featured along with her husband, pianist, William Villaverde, with the International Piano Series Chamber Orchestra (Charleston, SC). She and her husband also recorded a duo-piano sonata by Celius Dougherty released in the album “Serenader.” They travel regularly throughout the country presenting their duo-piano program entitled “A Piano Journey Through Latin America.“

Fabiana holds a Doctor of Musical Arts in Piano Performance degree with cognates in Music Business and Entertainment Industries from the University of Miami. Her research in the field of music entrepreneurship led her to author her doctoral dissertation entitled “The Entrepreneurial Concert Pianist: A Study of The Diverse Trends Used to Complement a Performing Career.” Fabiana is also an internationally certified examiner for the Royal Conservatory of Music and travels throughout the US and Canada assessing students’ musicianship. In addition to her DMA from the University of Miami, Fabiana received a Master’s and Artist Certificate in Piano Performance from Southern Methodist University, a Bachelor of Arts degree in Music from the College of Charleston, and a Pianist, Professor and Chamber Music Instructor Diploma from the National School of Arts in Havana, Cuba. Fabiana’s main teachers include Ana Maria Del Carpio, Miriam Cruz, Andres Alen, Enrique Graf, Joaquin Achucarro, and JB Floyd. She is fluent in Spanish and English, lives in Denton, TX, and is a wife and mother of two young boys.

Enter your email to receive resources to help you create a prosperous life as a musician.

We use cookies on our website to give you the most relevant experience by remembering your preferences and repeat visits. By clicking “Accept”, you consent to the use of ALL the cookies.
Cookie settingsACCEPT
Manage consent

This website uses cookies to improve your experience while you navigate through the website. Out of these, the cookies that are categorized as necessary are stored on your browser as they are essential for the working of basic functionalities of the website. We also use third-party cookies that help us analyze and understand how you use this website. These cookies will be stored in your browser only with your consent. You also have the option to opt-out of these cookies. But opting out of some of these cookies may affect your browsing experience.
Necessary Always Enabled
Necessary cookies are absolutely essential for the website to function properly. This category only includes cookies that ensures basic functionalities and security features of the website. These cookies do not store any personal information.
Non-necessary
Any cookies that may not be particularly necessary for the website to function and is used specifically to collect user personal data via analytics, ads, other embedded contents are termed as non-necessary cookies. It is mandatory to procure user consent prior to running these cookies on your website.
SAVE & ACCEPT